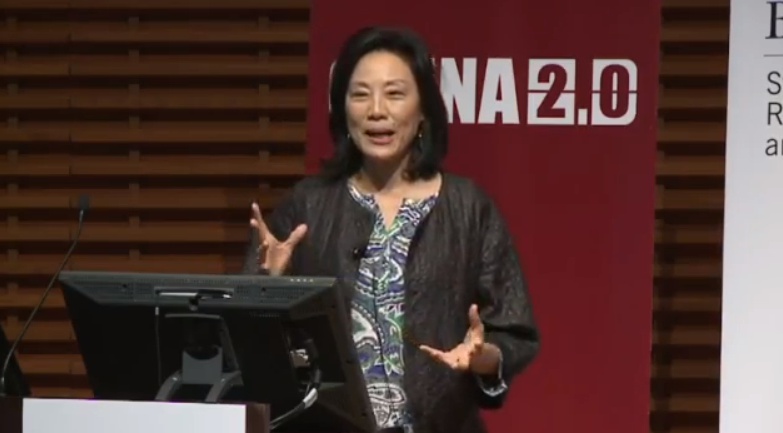 Description of Stanford Business School Video: Janet Yang, President of Janet Yang Productions discusses the evolution of China’s film industry. She spoke at the 3rd annual China 2.0 conference. The event was hosted by the Stanford Program on Regions of Innovation and Entrepreneurship (SPRIE) at the Stanford Graduate School of Business on September 28, 2012. 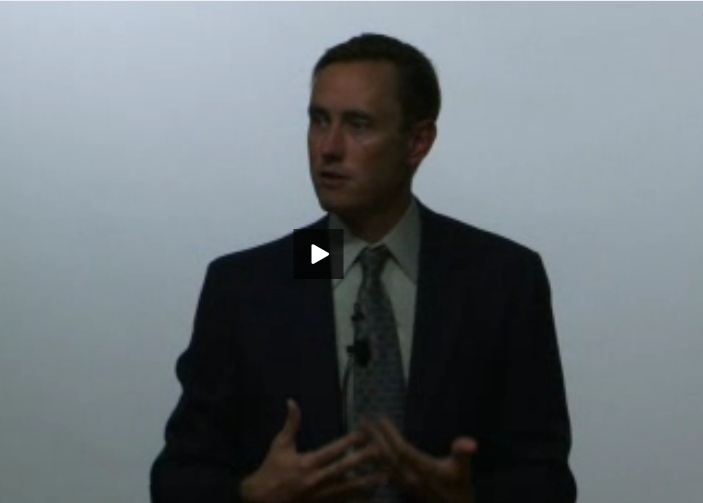 Innovation in a Disruptive Environment from Steve Jurvetson at Stanford 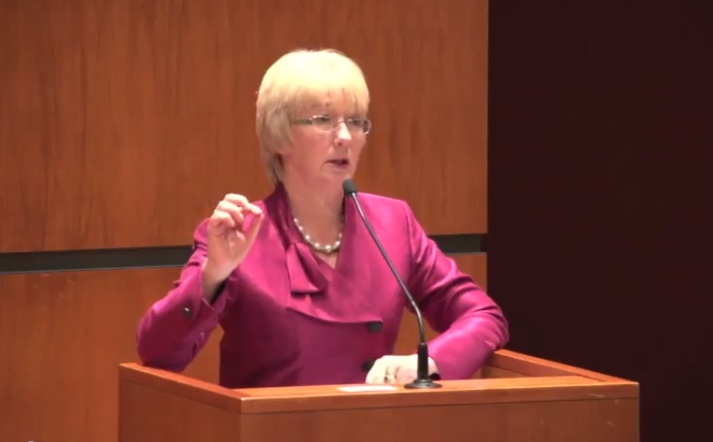 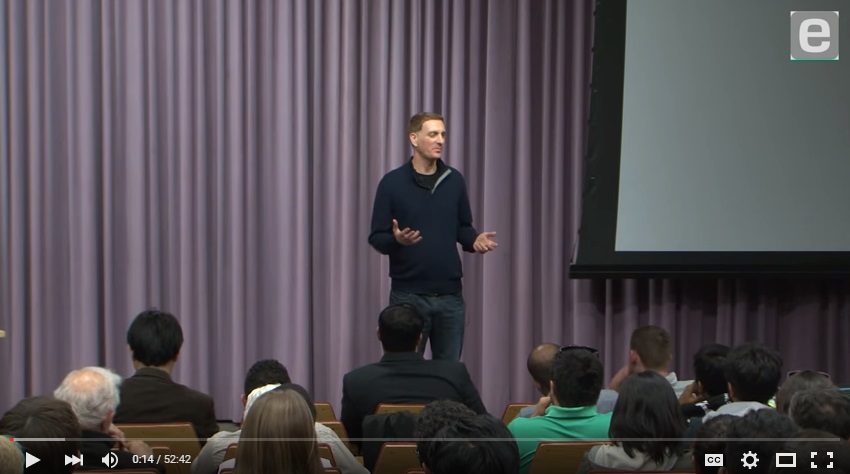