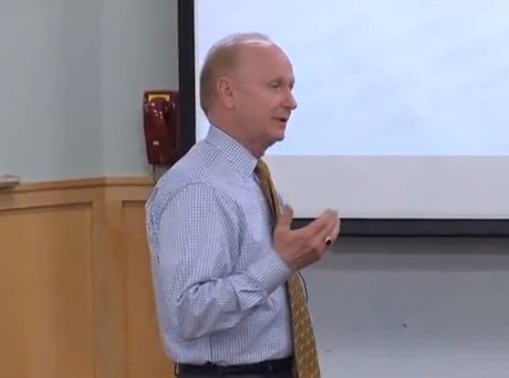 University Video Description from UT Austin: McCombs Management Professor James Fredrickson has been using Martin Luther King, Jr.s Letter from a Birmingham Jail in his MBA Art of Leadership class for many years. It is very powerful and illustrates a lot of important leadership issues, Fredrickson said. Its a wonderful piece of writing, the language is vivid, and it is a great example of the role language can play in leadership.

Several years ago, a friend suggested that instead of having the students read the MLK letter, perhaps a dramatic reading would be a great substitute. It is one thing to read it, another to hear it spoken, Fredrickson said. A call to Lucien Douglas, associate professor of acting & directing at the College of Fine Arts, led him to Corey Jones, then an acting student pursuing his Masters of Fine Arts degree. Jones rehearsed and came into Fredricksons class and did a dramatic reading of the letter. The students loved it.

The next step seemed logical. Fredrickson then decided to stage the reading for film to use in his class in later years. Another call to Douglas and Fredrickson had a director in YaKe Smith, who had recently graduated with his Masters of Fine Arts degree from the film program, to go along with the actor Jones.

University Panel on Advancing Women: Challenges and Solutions at Harvard 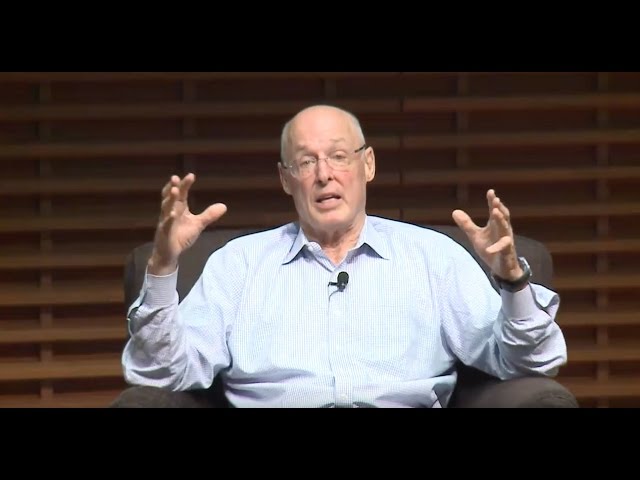 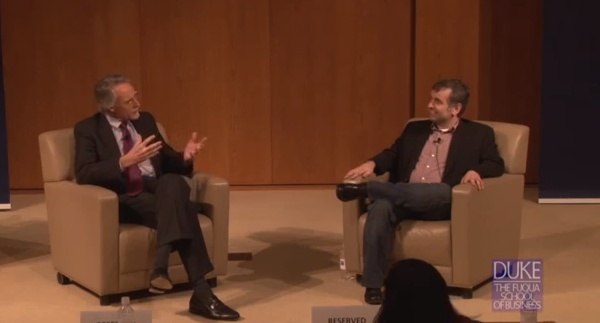