University Lecture on Varieties of (De)Humanizing – Divided by Status & Competition from Dr. Susan Fiske at UCLA 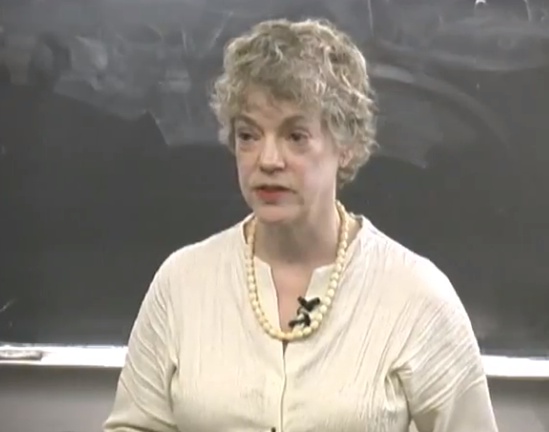 Abstract: Americans are becoming ever more aware of our huge social-class divides, for example in income inequality. Even outside socio-economic status, other forms of status divide us (Fiske, 2011). Status-comparison compels people, even as it stresses, depresses, and divides us. Comparison is only natural, but the collateral damage reveals envy upward and scorn downward, which arguably poison people and their relationships. Based on one of the Stereotype Content Model’s two primary dimensions, status/competence, several experiments-using questionnaire, psychometric, response-time, electro-myographic, and neuroimaging data-illustrate the dynamics of envy up and scorn down. All is not lost, however, as other experiments show how to mitigate the effects of envy and scorn. 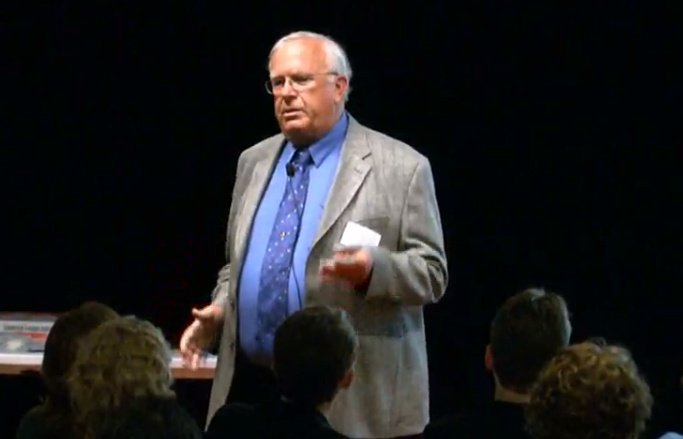 Neuroplasticity,Memory and Human Potential from Michael M. Merzenich at UCSF 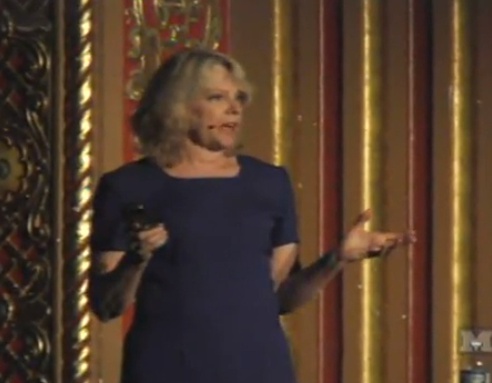 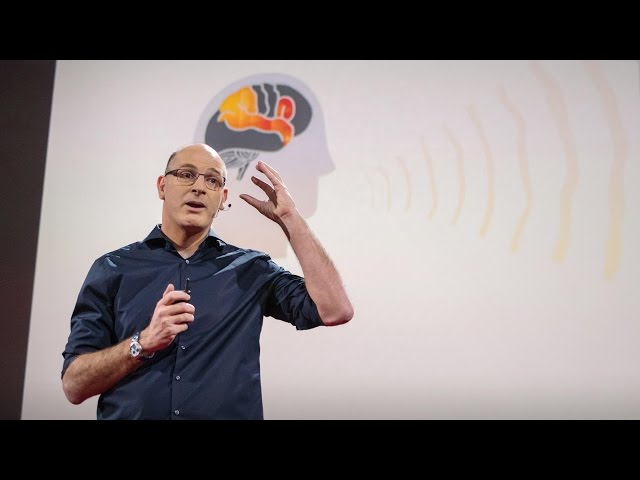 Your Brain on Communication by Uri Hasson