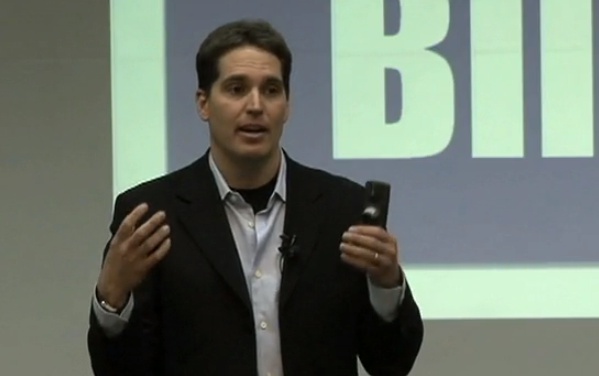 University Video Description from UNC: Jason Kilar, BSBA Class of 1993 and CEO of Hulu, spoke to Executive MBA and MBA students. Jason joined Hulu after nearly a decade of experience at Amazon.com where he served in a variety of key leadership roles. After writing the original business plan for Amazon’s entry into the video and DVD businesses, he ultimately became Vice President and General Manager of Amazon’s North American media businesses, which included the company’s books, music, video, and DVD categories. He later served as Senior Vice President, Worldwide Application Software, where he led an organization of hundreds of world-class technologists and reported directly to CEO Jeff Bezos. Jason began his career with The Walt Disney Company, where he worked for Disney Design & Development. He received his M.B.A. from Harvard Business School and graduated Phi Beta Kappa from The University of North Carolina at Chapel Hill, where he studied Business Administration and Journalism & Mass Communication. 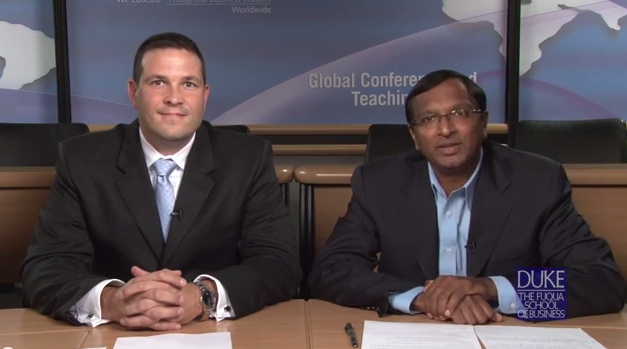 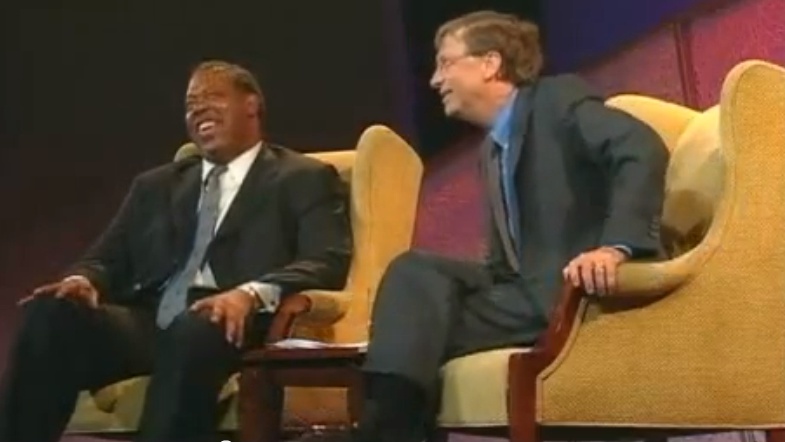 A Conversation with Professor Jim Cash and Bill Gates at Harvard 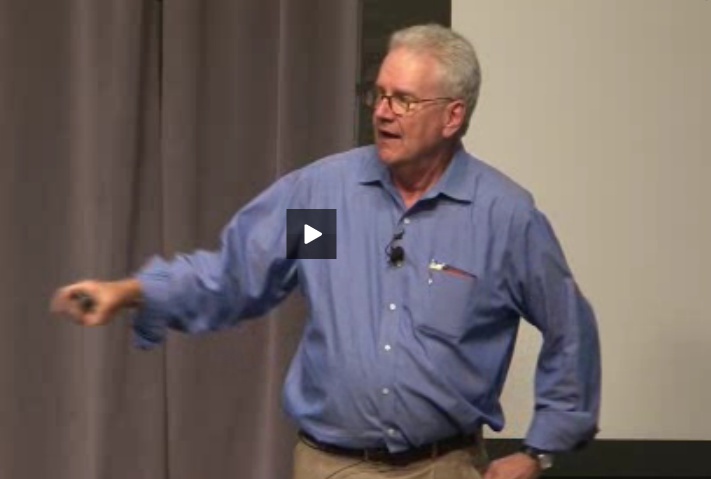 Reach Your Escape Velocity from Geoffrey Moore at Stanford