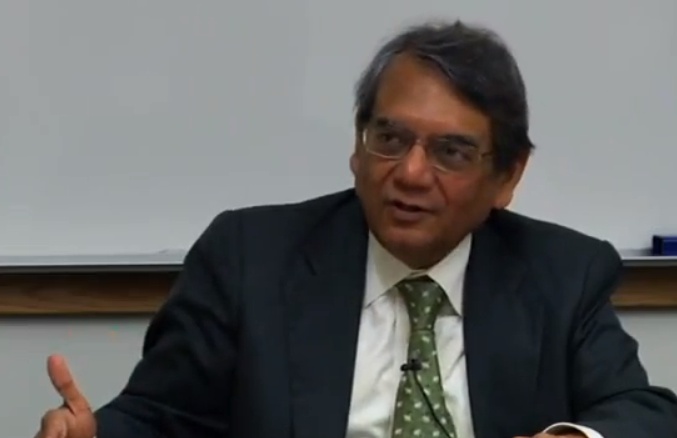 Description of Yale School of Management Video: If anyone is in a position to explain the role of central bankers in the global economy, it’s Rakesh Mohan. As the deputy governor of the Reserve Bank of India for two stretches during the last decade, Mohan was in charge of monetary policy, financial markets, economic research, and statistics. He helped guide India through the financial crisis of 2008, a time when its economy performed much better than those of many Western nations. He also served as secretary of the Department of Economic Affairs and has held many of India’s most important economic posts.

Mohan brought his lifetime of expertise to Yale last year, where he serves as professor in the practice of international economics and finance at the Yale School of Management and as a senior fellow in the Jackson Institute for Global Affairs. He teaches Evolution of Central Banking: Changing Contours, a seminar cross-listed with Yale SOM, the Jackson Institute, and the Department of Economics. The course takes students through the history and evolution of central banks, the ways monetary policy has impacted world economies, and the role central bankers played both in alleviating the financial crisis and helping to cause it in the first place.

In the second lecture of the course, Mohan took students through the lead-up to the financial crisis of 2008, detailing key decisions-or non-decisions-through the eyes of a central banker. He told the class that in his opinion, regulators didn’t make necessary judgment calls, allowing the housing market to spiral out of control when data made it clear, well before the crash, that there was a risk of such an event. “As regulators and policymakers you have to be willing to take judgmental risks-and also willing to get fired,” he said. “If you don’t make judgments, you can hire a computer.” 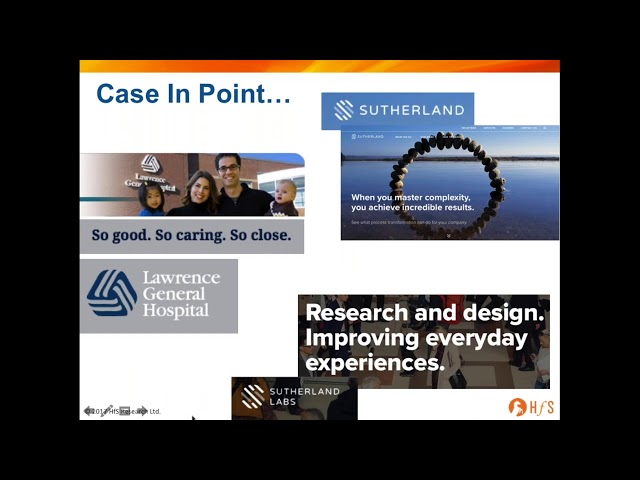 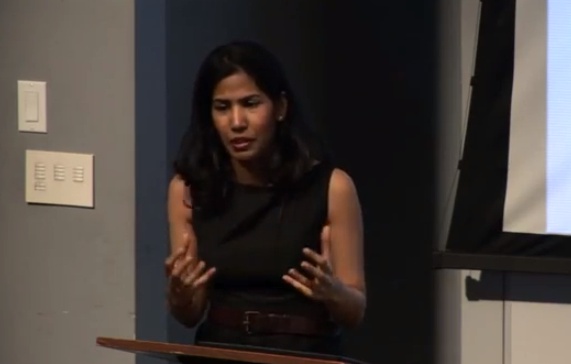 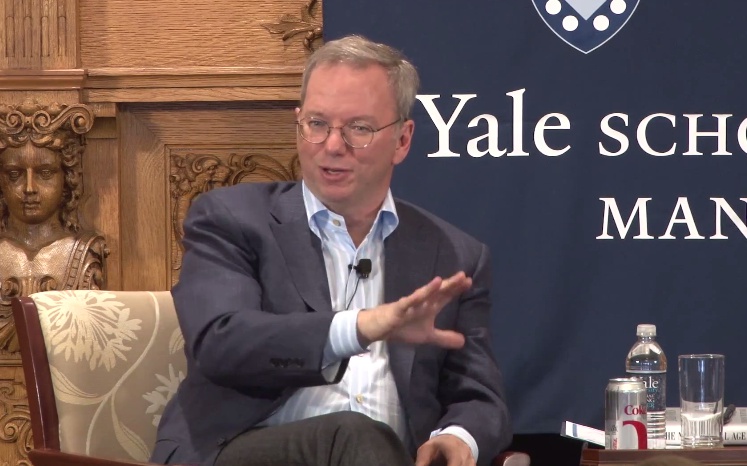 Eric Schmidt on The Globalization of Technology at Yale